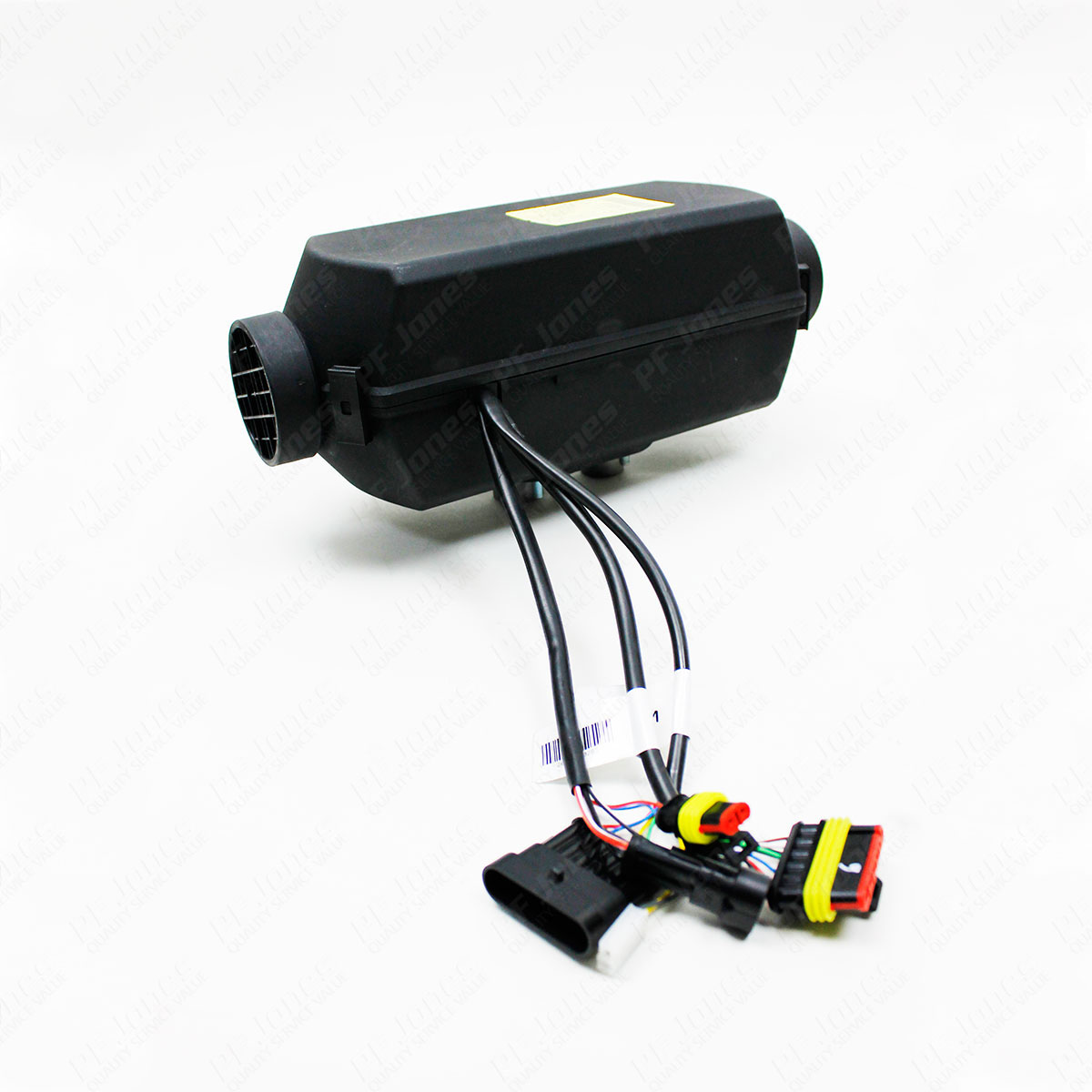 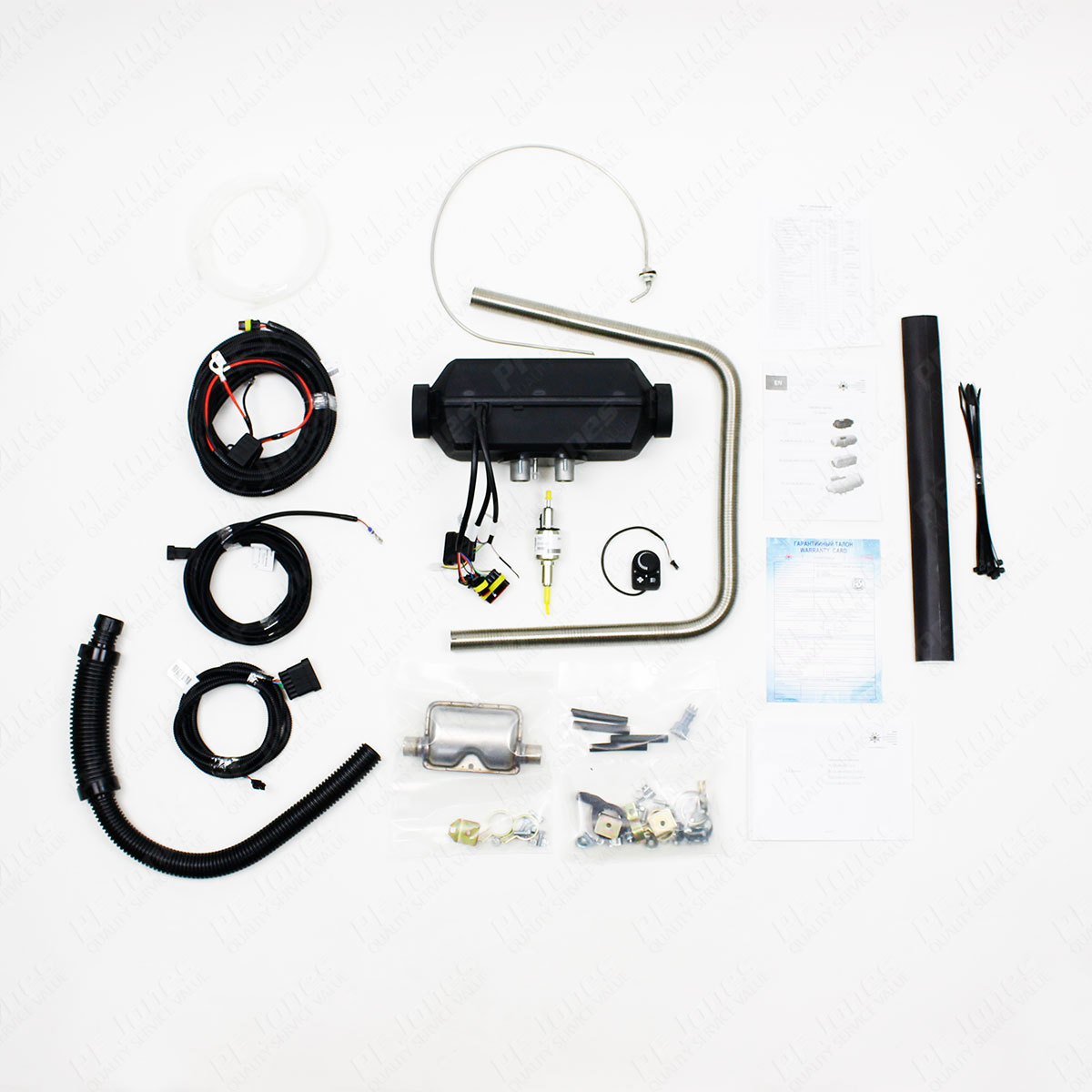 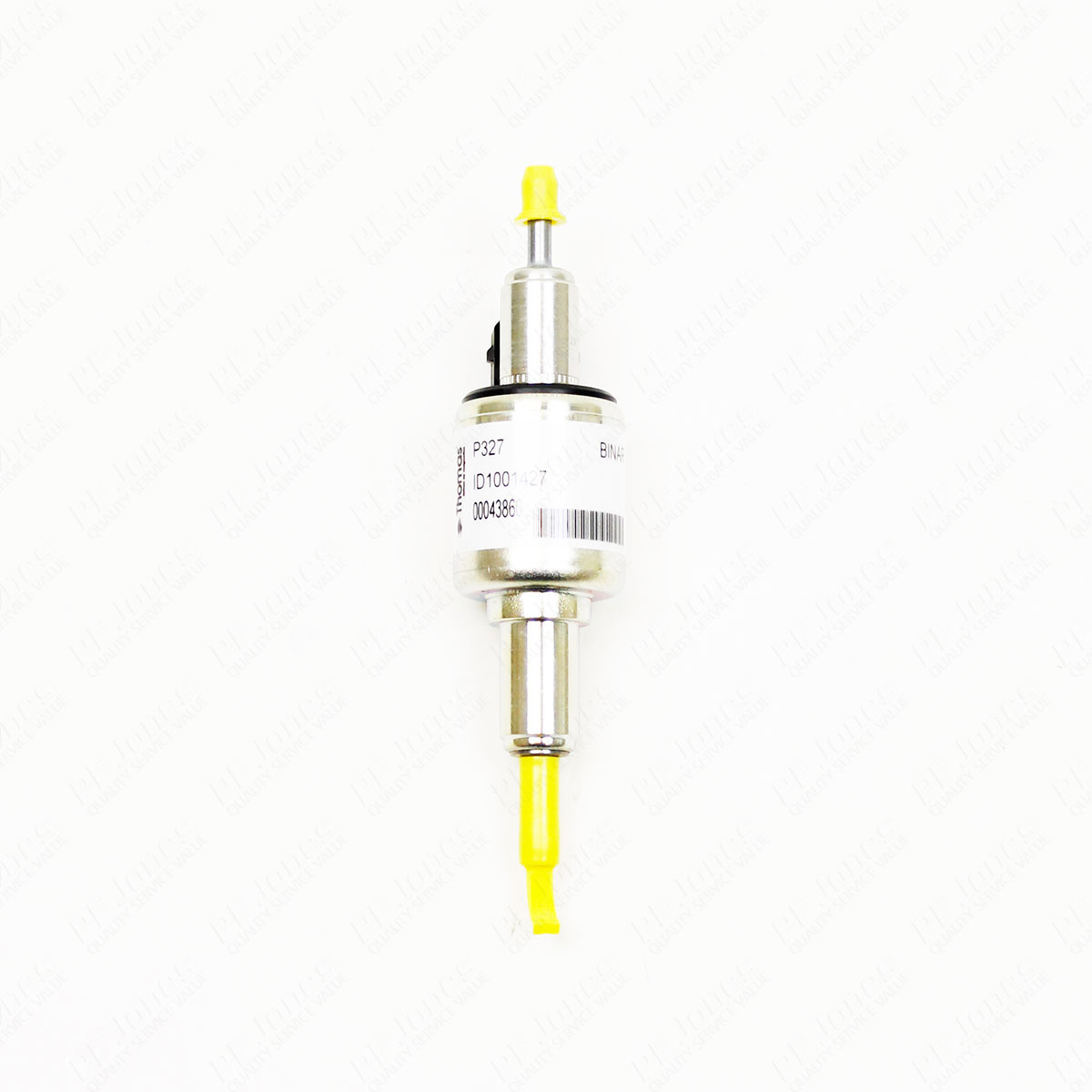 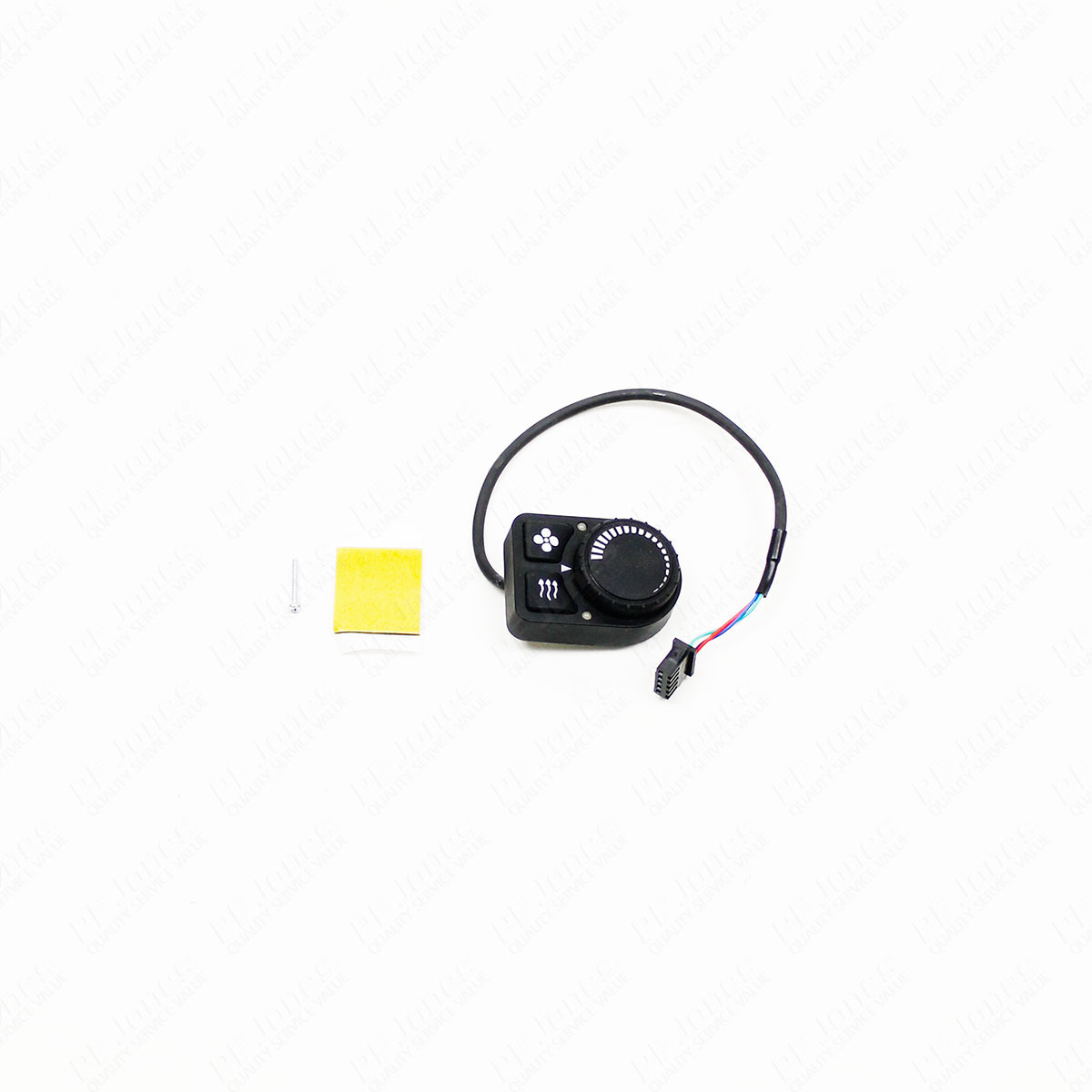 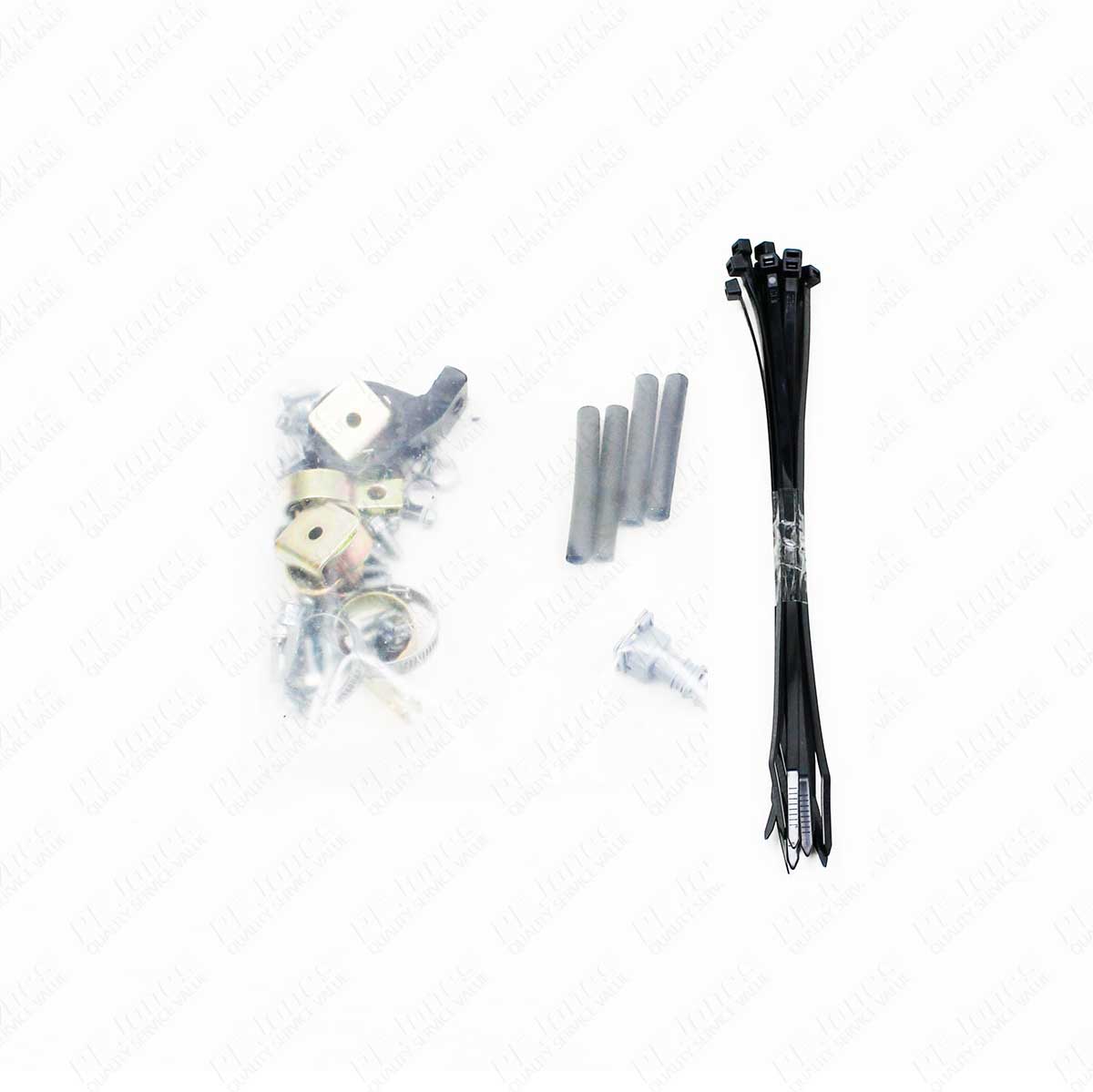 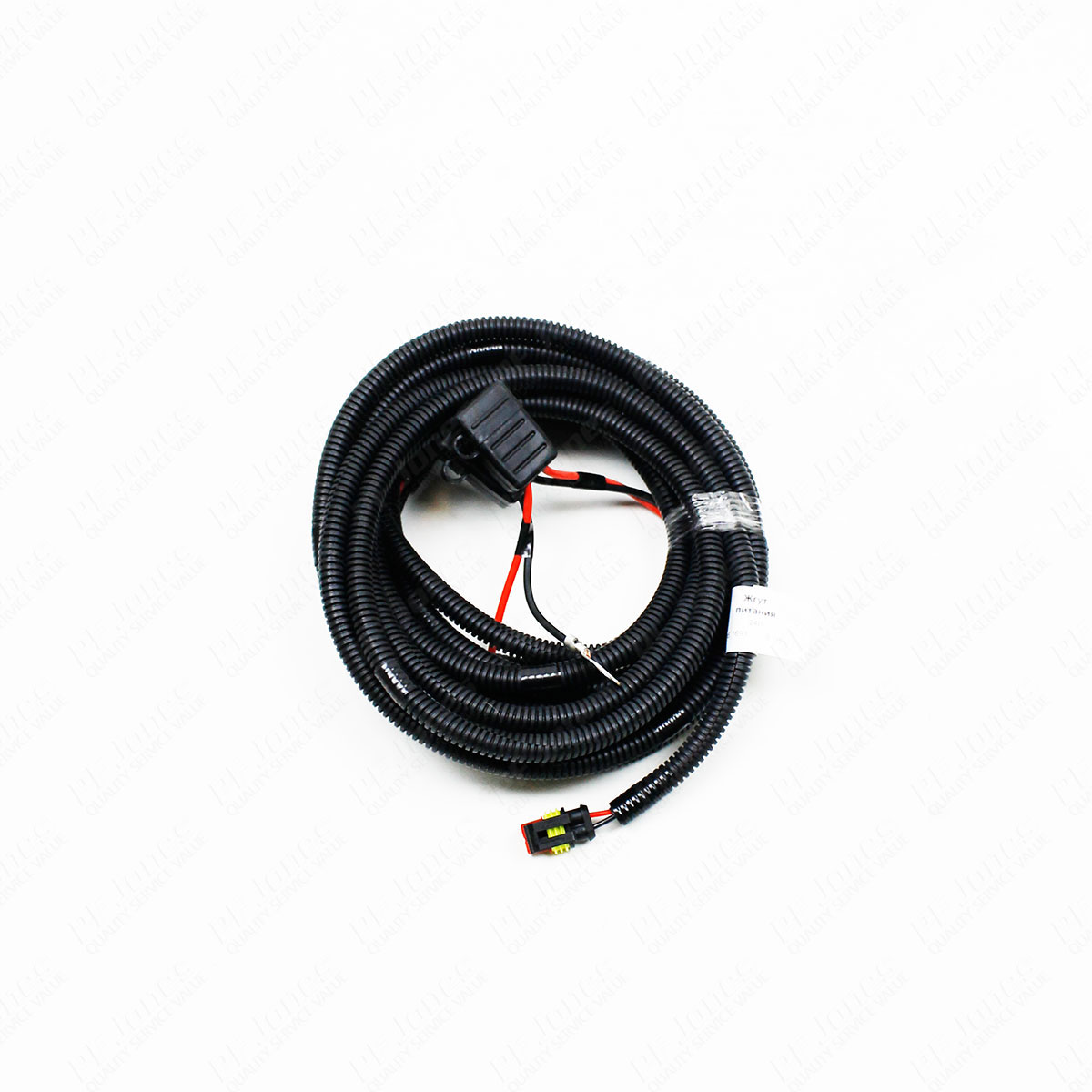 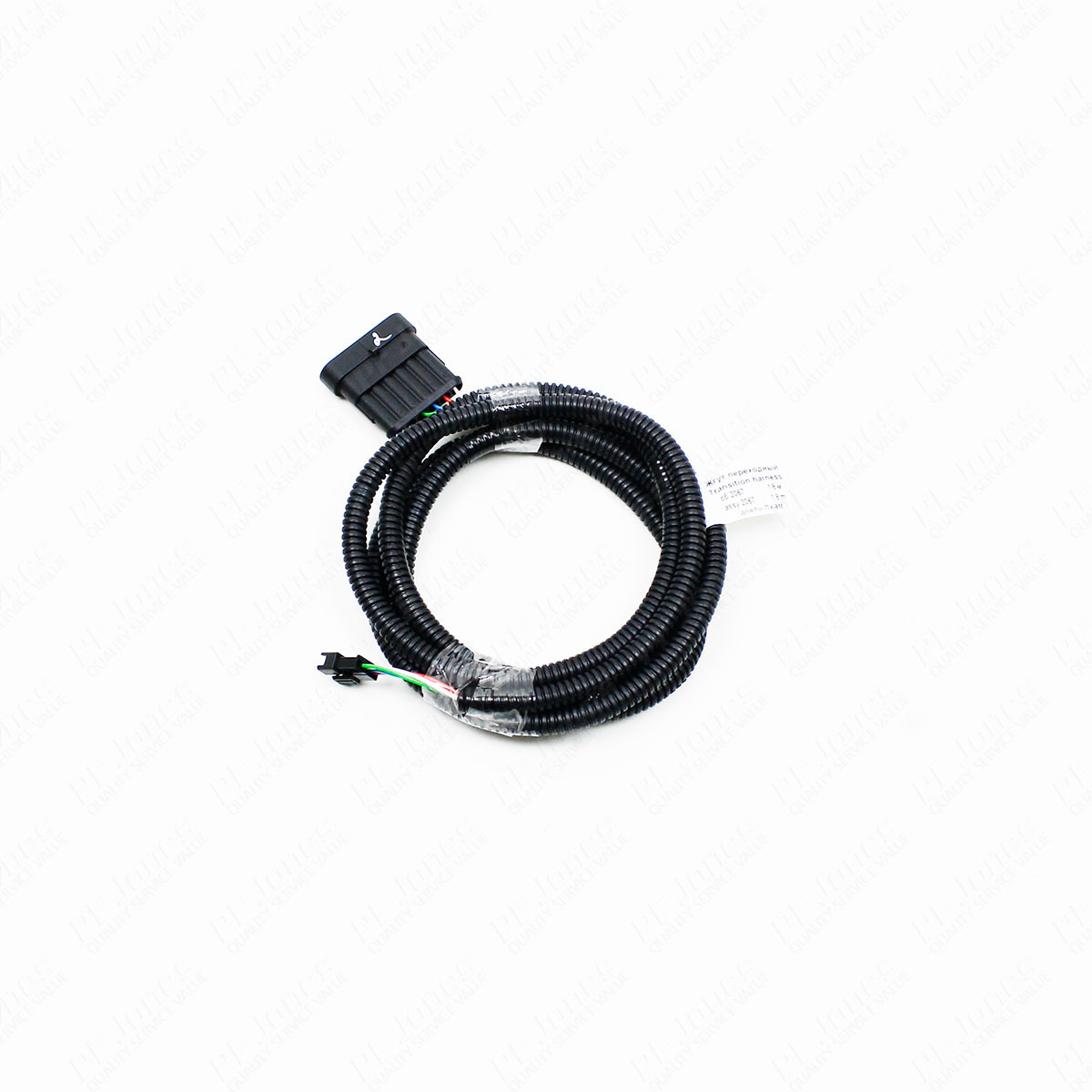 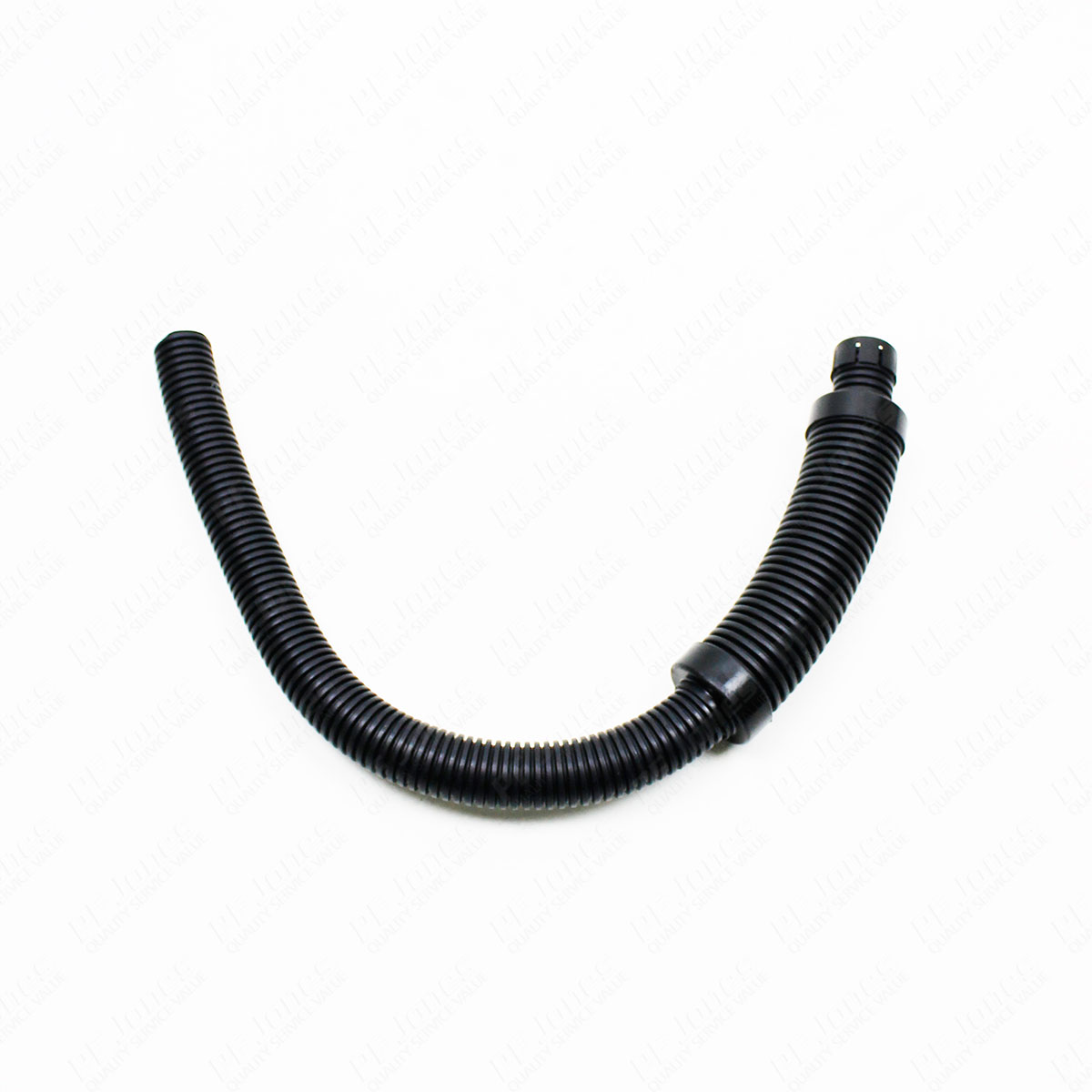 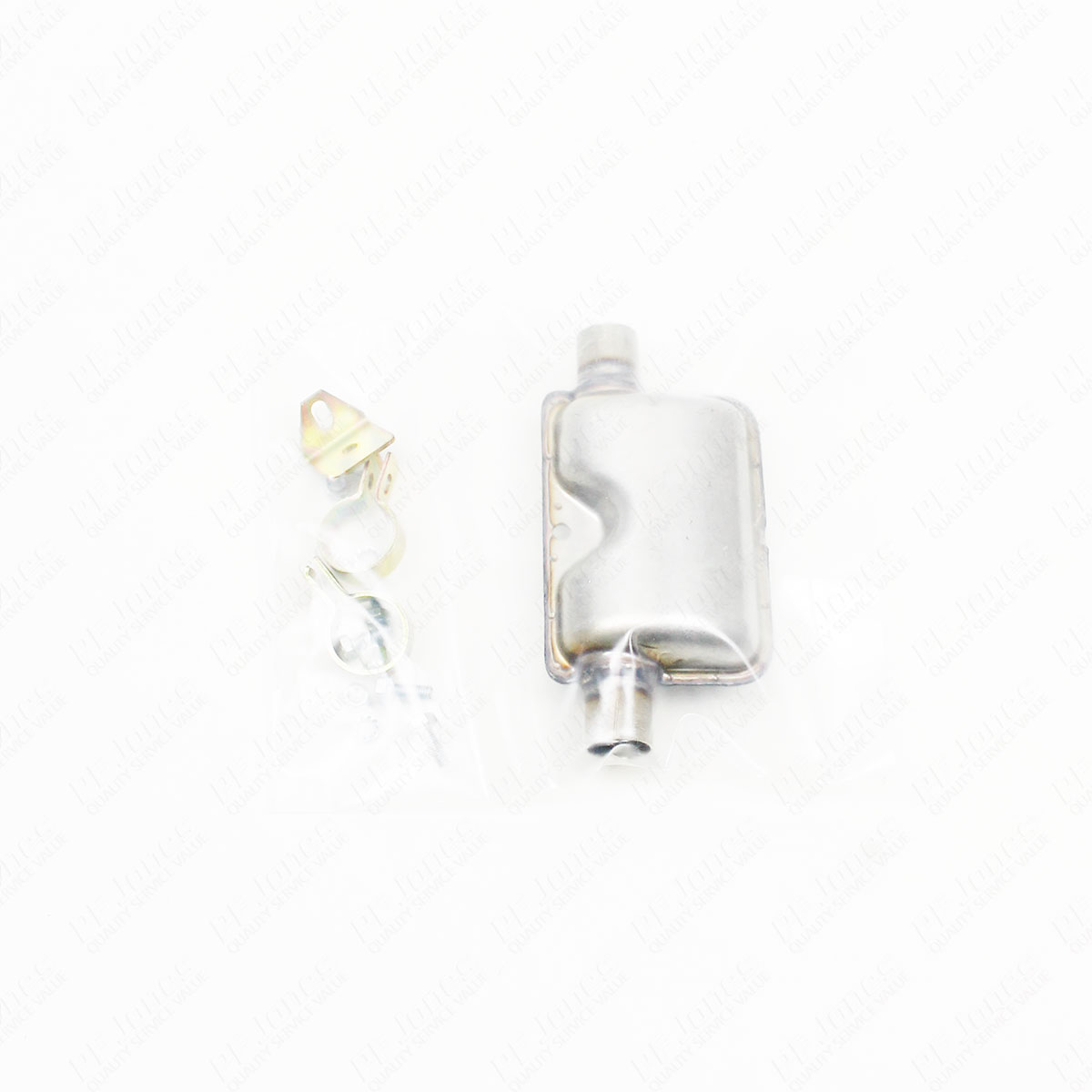 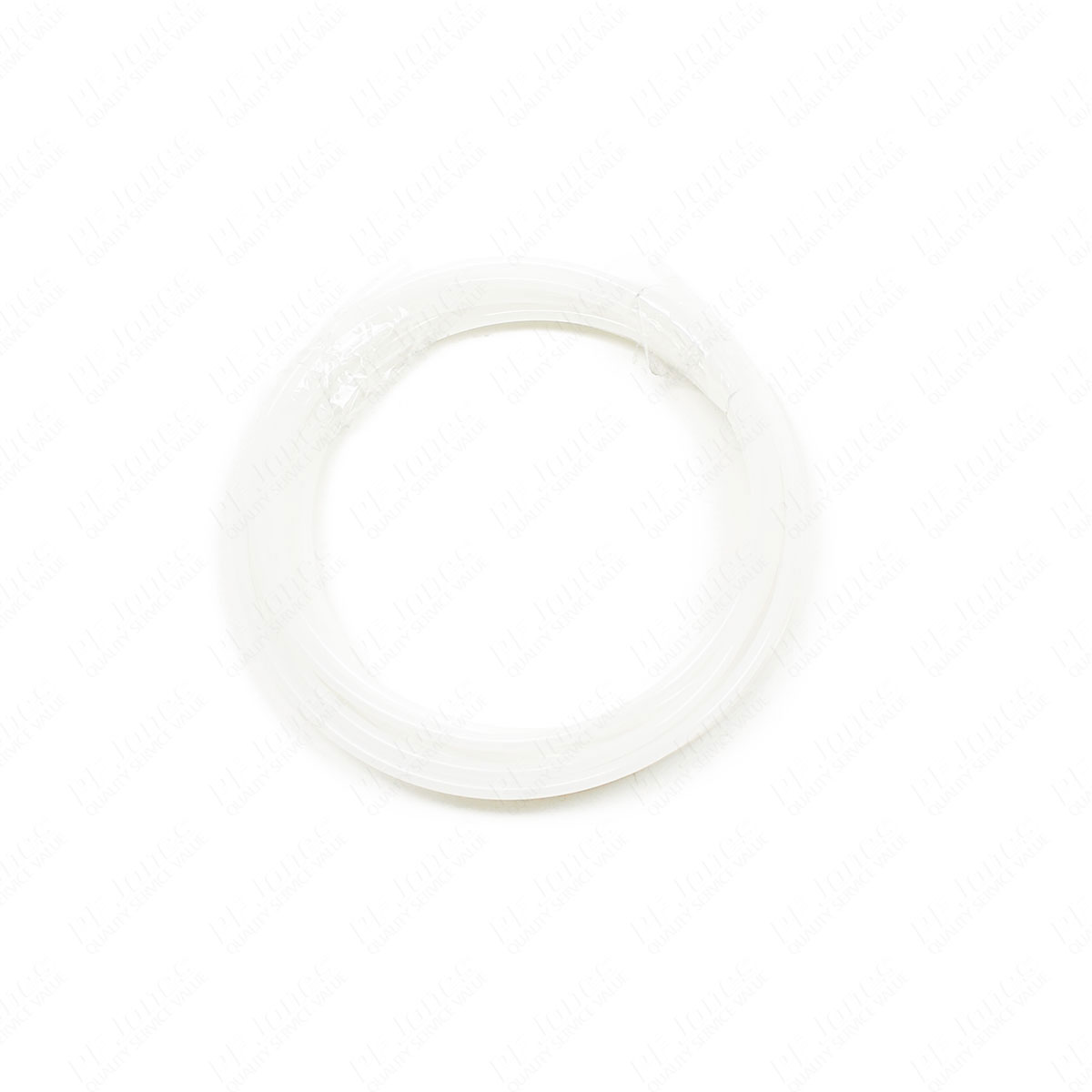 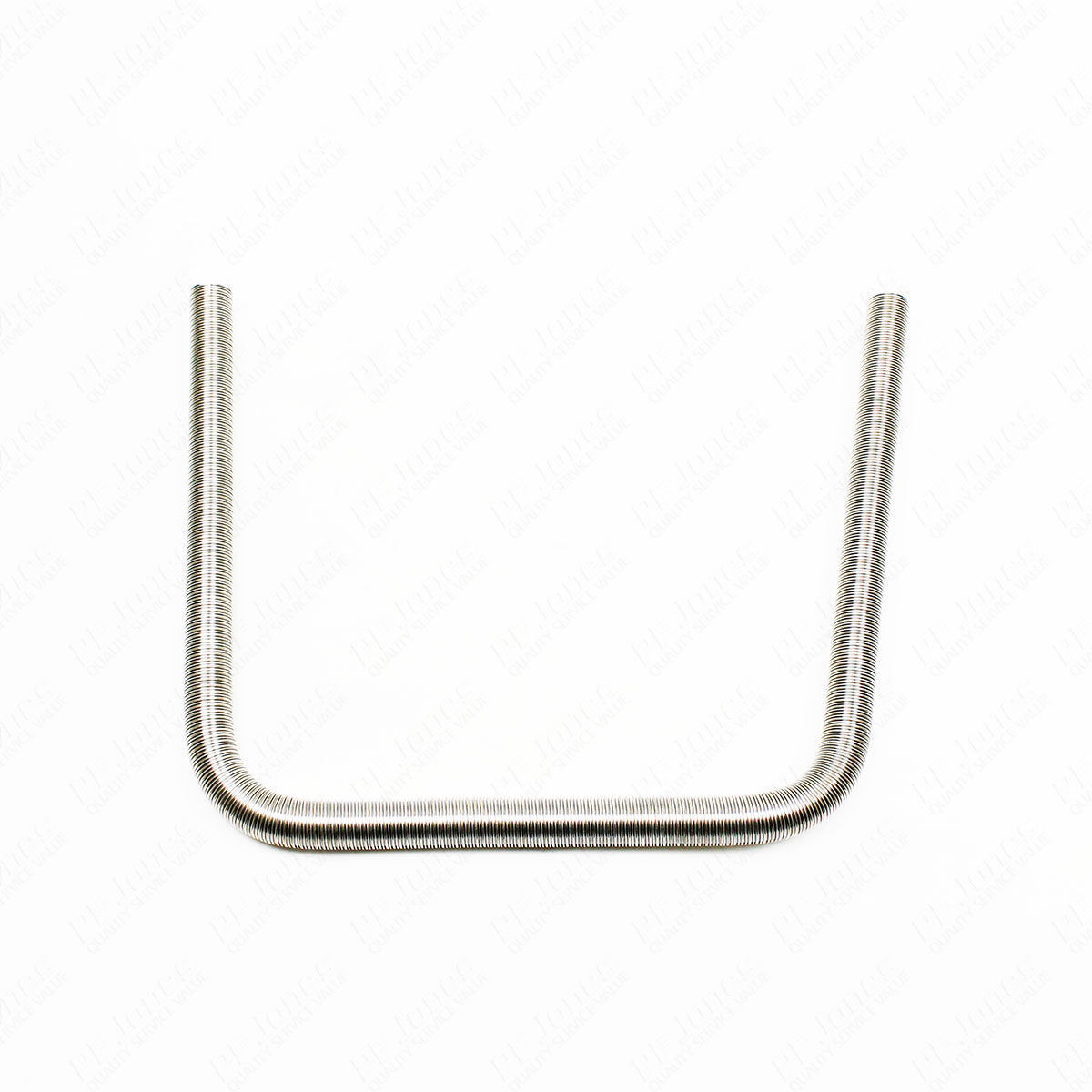 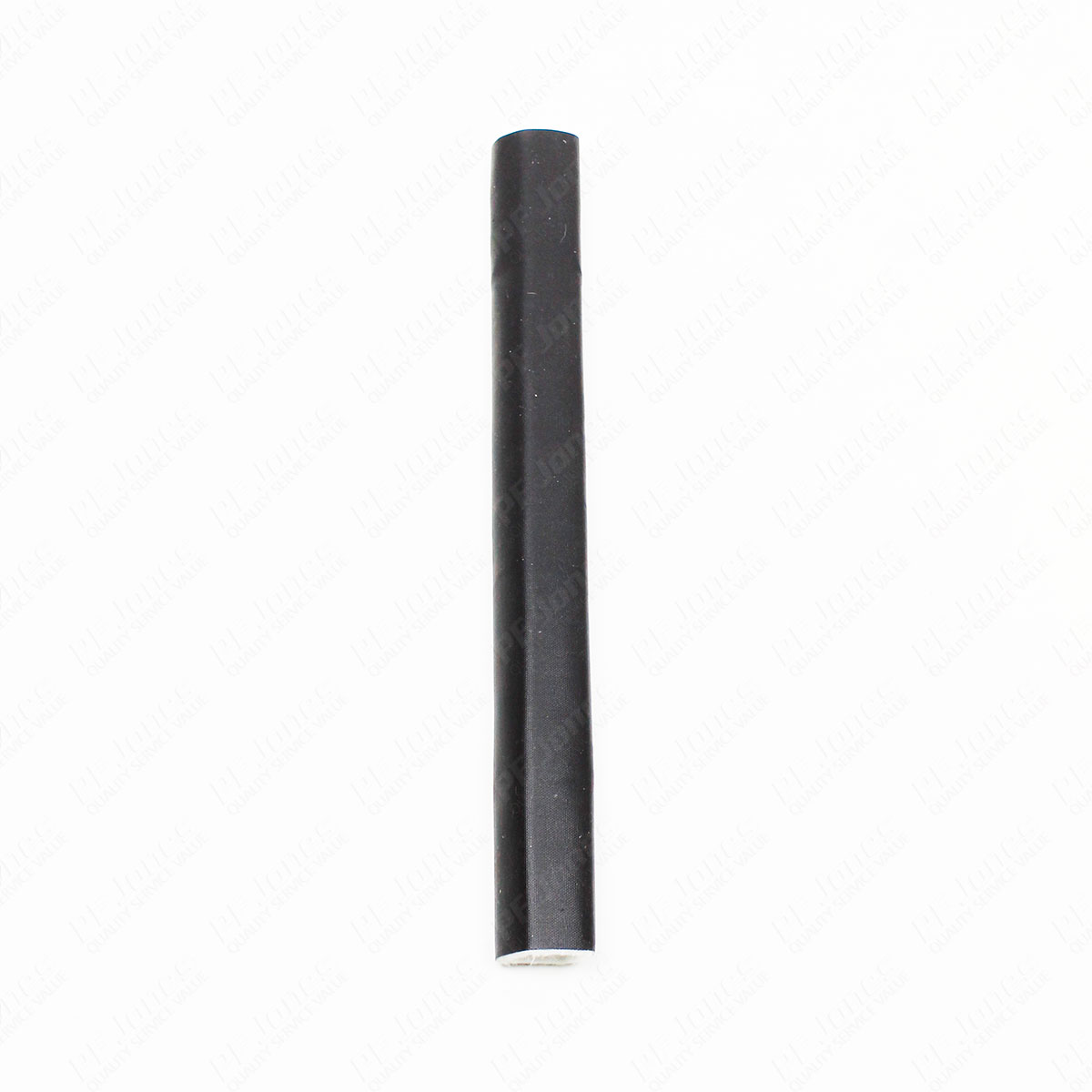 
This is a great product for those who need to additionally heat small truck cabins, commercial vehicle cabins and cargo compartments, small campers, off-highway vehicles or boats of up to 33 ft/10 m.

The output of the heater is between 0.8 kW and 2 kW which makes it capable of heating up to 75m3 of air per hour while maintaining an economic level of diesel (0.1 l - 0.24 l diesel consumption per hour). This model is 12 v but a 24 v model is also available.

This Planar 2D heater is available with a digital control panel as standard (if you prefer a different control panel please select on the drop-down above).

Excellent service.
Alan Morris 30/11/2019, 20:23
Really great heater was a little dubious because of the price and a large amount of Chinese Planar heaters on ebay, Planar is a Russian company and does not manufacture in China. ( A few Google searches revealed this). Found PF Jones and contacted for some advice, BIG THANK YOU to Paul for the excellent review, you answered my concern about the power load, also tested and your results were spot on. Followed most of your instructions :) Once again big thank you, great heater at a great price and when I need replacement parts nice to see they won't cost a small fortune. I think eber has some real competitive competition with these heaters.
Craig Cooper 20/11/2018, 12:35
a great bit of kit easy to fit and use
T4 LIFE 09/11/2018, 19:08
Looked at all current heaters on the market and to me the cost and very close similarity of this heater to all the other top brands were not worth the extra money. Fitting instructions were good and seems to be of good build quality but only time will tell but with a 2 year warranty i recon its well worth a try!! Check the controller lead length you need before buying as I needed a longer lead and thats for a short wheel base vehicle.
PHIL 30/06/2018, 20:46
Purchased a Planar 2d-12 from P.F.Jones after my original order for an Eberspacher had supply issues with Eber moving their factory. Talked through options with PFJ and after a lot of googling found out they were actually a well-respected manufactured with lots of history and not some cheap knock off. Only negative I read was some speculation of increased electrical power consumption due to the brushless motor used (more on that later). Parts are available in the UK and a fair bit cheaper than the rip off Eber prices.
Kit ordered for bargain £450 and it arrived next day. It also contains fuel pickup pipe, exhaust and intake silencer which you don’t get with the Eber either. Mine came with the PU5 rotary controller which is modern looking and dead simple to use with just one button press. This control option doesn't offer temperature control without an additional external sensor but I really don’t think its an issue (see later).
My delivery has a broken heater clip in the box but PFJ sent out a replacement immediately.

I already had ductwork, vents and under van bracket for a VW T5 off ebay so I set to work fitting it all.

The supplied fuel pick up can be cut to length and can be fitted to a T5.1 fuel sender body perfectly with an 8mm drill.

The supplied fuel connectors, pump, rubber mount, cable ties and conduit covered wiring are all you need to complete the fuel installation although I also added a £2 ebay M6 Anti Vibration bobbin on the fuel pump so its clicking is now inaudible inside the van.

After drilling a 63mm hole in the drivers side step and under the driver seat base the heater and ductwork and wiring all went in easy enough although thorough planning and measuring is essential. The air outlet comes up beside the leisure battery under the drivers seat and out of the back next to the control panel.

I powered it up and the heater fired up after about 4 or 5 cycles which it required to pull fuel through the lines for the first time. For a small unit it kicks out plenty of heat!

I was concerned about the reports of high electrical power consumption so put a meter on it and measured the following:
Max Speed: 1.6amps 12*1.6=19.2w,
Min speed = 0.6amps 12*0.6=7.2w.
This is less than Eberspacher claim so looks like the reports of high power use are unfounded. It does pull > 10 amps while the glow plug is on during start up but this only lasts maybe 1 min max.

Due to the short outlet duct run I also made up a supply air silencer from some mesh and old dirt bike exhaust wadding. This is only about 10cm long and fits in line straight behind the outlet vent and makes a big difference in removing air noise.

The only noise audible internally at this point was the sound of the motor running. I wasn’t sure if this was normal but the diagnostic service from PF Jones was first class in checking everything over and giving it a clean bill of health. I modified the mounting onto the underbody plate to use rubber grommets on the 4 mounting holes which now means the whole unit is effectively rubber mounted. Apart from some slight whine at low speed this has all but eliminated all the motor noise and all you hear in the van is the quiet wooosh of air.

I also obtained an external temperature sensor but have decided against fitting it as running in power only mode is simple and been fine. Its worth knowing that in temperature control mode these heaters either just turn down to minimum heat, or with ventilation mode enabled the burner will turn off but there is a apparently a wide temperature hysteresis and it has to go through the full power startup cycle when it fires up again.


In summary I would highly recommend the Planar heaters and the not only are PFJones the cheapest around, their service is absolutely first class.
Paul 27/04/2018, 16:21
This is a rubust unit and is easy to install. Ideal for a modest size yacht. In the past I have had trouble using a larger heater running on a low setting but I am told these heaters are better working harder. The seven day timer is also useful and easy to connect and operate. Very quick delivery and recommend contacting sales team ifor advice on selecting a unit.
John 06/03/2018, 20:46
Write a review