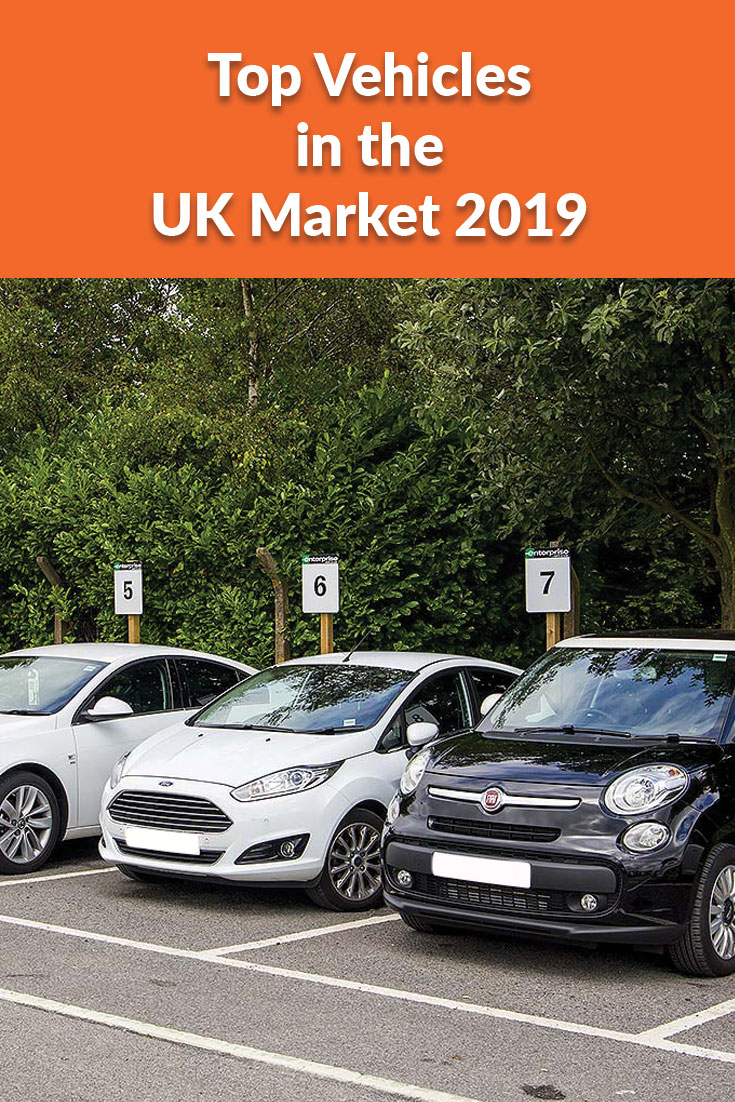 With an estimated 32.9 million people in the UK owning a car, this means that more than once during their day someone will see a vehicle on the road. Cars aren’t just a form of transportation, they can be used for holidays, towing a caravan or trailer, for leisure and as apart of someone’s job description. Vehicles come from a range of different manufacturers and are constantly adapting to fit the automotive markets latest demands, and with this being varied so are the cars within the market. For instance, each vehicle comes with its own towing capacity and if you are looking to tow something such as a caravan, then certain vehicles will fit your criteria more than others. And so, with so many cars on the road it is safe to assume that some will be seen more frequently than others according to popularity. Here are some of the top vehicles on the road in the UK as of 2019.

Of course, at the top of the list if the UK’s most well liked car, the Ford Fiesta. This supermini car was first introduced in 1976 and has maintained its place at the top of the market ever since, with it’s most popular generation being released in 2008 worldwide. This popular version has emerged as first time buyers and young drivers preferred vehicle choice, with it being the 2017 winner of Autocars Best Car for New Drivers Award. If all this doesn’t convince you of the Fiesta’s popularity, since its debut in 1976 the range has sold over 16 million models, placing it up there with other big sellers.

Most likely one of the reasons for the Fiesta’s continued popularity is its ability to keep up to date with the automotive industry’s market demands. Here are a few features you can expect to see in the latest vehicle model;

The Qashqai has been the UK’s favourite crossover SUV in the market since its first introduction in 2006. Despite it’s fairly recent launch, the range has managed to keep up with long standing favourites such as the Ford Fiesta, appealing to buyers looking for a spacious, modern vehicle. With only two generations under its belt, the spacious family size car has done well to hold and maintain its position at the top of the automotive market. This retention has probably got something to do with the update the vehicle underwent in 2017, receiving an upgraded interior and performance enhancing engines.

Although it comes from a Japanese manufacturer, it’s development at a UK Nissan factory means that the range was awarded with the Best British Built Car title at the News UK Motor Awards in 2018. Beating out the likes of Mini Clubman and Land Rover Discovery.  A few features found in this popular vehicle are;

Around since 1974, the VW Golf is a household name in the UK with seven generations in its resume. It is the German automotive manufacturers most popular model, sitting pretty as one of the world’s top three best selling vehicles. As a compact family car, the Golf appeals to a wide range of buyers from small families to first time drivers. It’s top position in the family hatchback class means that it is the first choice for those looking for a decent sized, quality vehicle. The ranges most recent generation won the Motor Trend Car of the Year award in 2015, the latest in a long list of awards and recognitions within the automotive industry.

The eighth generation of the model is set to be released later this year, along with other 2019 vehicle releases, promising top of the line technology and a sharper design. Here a few features expected in the upcoming generation;

This luxurious, high end executive car has been on the market since its debut in 1997. It is one of the main preferred luxury vehicles in the UK and has held its position as that through all four generations. Dubbed the ‘Baby Benz’ at the start of its market life, the range has grown until it is now one of the largest cars in its segment. The model now focuses on comfortability, with a new model platform and high quality materials. Although this is not an intended family car, it does attract small families, younger drivers and those who enjoy a sporty design. It was named the Best Small Luxury Car at the 2019 Carbuyer awards and has also received a number of other awards during its lifetime.

The newer model has been made with slight improvements based on the older model but fans of the range will be happy to hear that the latest release has not detoured far from the previous design. Here are some features available with the 2019 range;

Since 1993 the Kia Sportage has been a top contender in the UK automotive market as a large family sized car. This compact crossover SUV took advantage of the demand for crossovers in the market and dominated within its segment, becoming Kia’s best selling range in Europe. After four generations, the range has found what works and is keeping to the production of luxury family focused vehicles. Collecting a multitude of awards, the very latest is the Used Car of the Year and Used SUV of the Year at the Car Dealer Used Car Awards 2018. This shows that it is not just the latest editions that appeal to buyers, the brands consistency with producing reliable vehicles is part of what makes the range popular in the UK market.

The most recent addition to the range reveals Kia’s decision to venture further upmarket with a newer design and top of the line technology. Take a look at some of the features from the 2019 range; 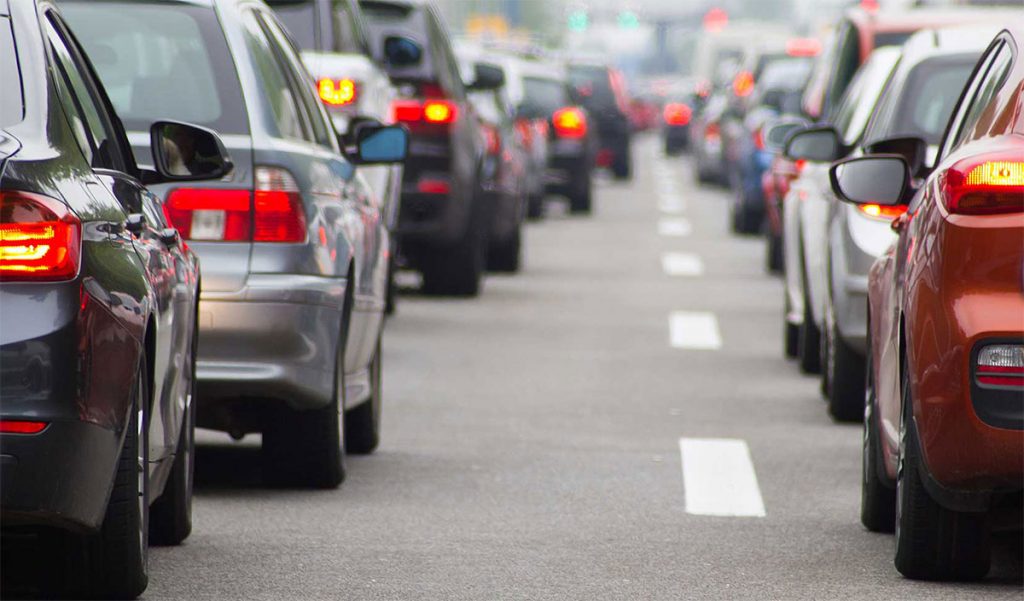 There you have it, five of the most well known vehicles on UK roads as of 2019. Depending on what it is you are looking for, each vehicle contains features that appeal to different market demands and are successful in maintaining their position at the top of their segment. Whether you are searching for interior space of towing capacity, taking a look at some of the popular vehicles in the UK is a good place to start for reliability and high quality standards.